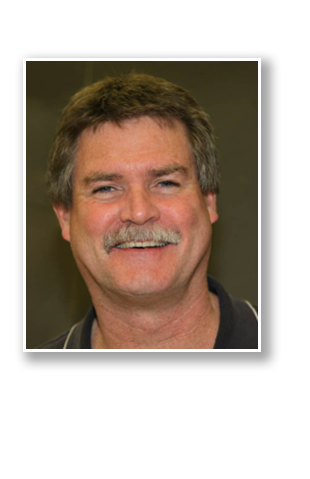 The Hamilton Concert Band is very pleased to have Paul McGoveran as our conductor and musical director. Paul comes to us with lots of experience and is a fabulous, world class, music director, conductor and musician. It’s very interesting and exciting that Bobby Herriot was one of the musical influences in Paul’s career.

Paul grew up in the east end of Toronto, better known as the Beaches, and had the good fortune to end up as a trumpet student in the Malvern Collegiate music program under the direction of George McRae, after a very suspect elementary school career as a violinist. Between high school and university he spent the summer in a music program sponsored by the 7th Toronto Regiment led by Bobby Herriot and continued to play in the 7th Toronto Band during his musical studies at the University of Toronto.

After graduating from the Faculty of Education, Paul began teaching with the Peel Board of Education. After 8 years, the last 5 spent as head of music of Clarkson Secondary School, he moved to Simcoe Ontario, and assumed the role of head of music at Valley Heights Secondary School. After 12 enjoyable years at the Valley he assumed the same position at Simcoe Composite School where he retired in 2012.   Paul has led concert bands, choirs, stage bands and pit bands, and has performed trumpet, piano and bass in orchestras, blues bands, jazz ensembles, pit bands and dance bands.

Paul conducted the Haldimand Norfolk Concert Band for 6 years which he resigned from in 2013. Paul has been doing a fabulous job working with the musicians of the Hamilton Concert Band and continuing the tradition of excellence established by Bobby Herriot.

When music is not front and centre, Paul is an avid woodworker, photographer, and gardener and thoroughly enjoys travelling and cooking with Tracie, along with indulging 2 Jack Russell crosses named Murphy and Clancy.

Paul is very appreciative to have spent time learning to be a musician with George McRae, Bobby Herriot, Steve Chenette and for the constant support of his parents, Frank and Shirley.